I know this is not the stage of my seasonal round in which I typically submit new posts, but for the sake of timeliness, I offer this one on a subject that has recently been gaining a lot of attention: the Apocalypse.  The perspective and implications may surprise you.  This essay was originally published in Dark Mountain Issue 11 (spring 2017). 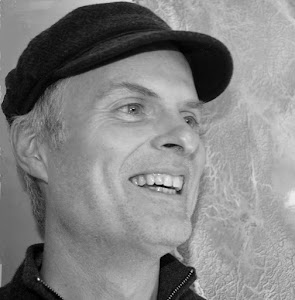